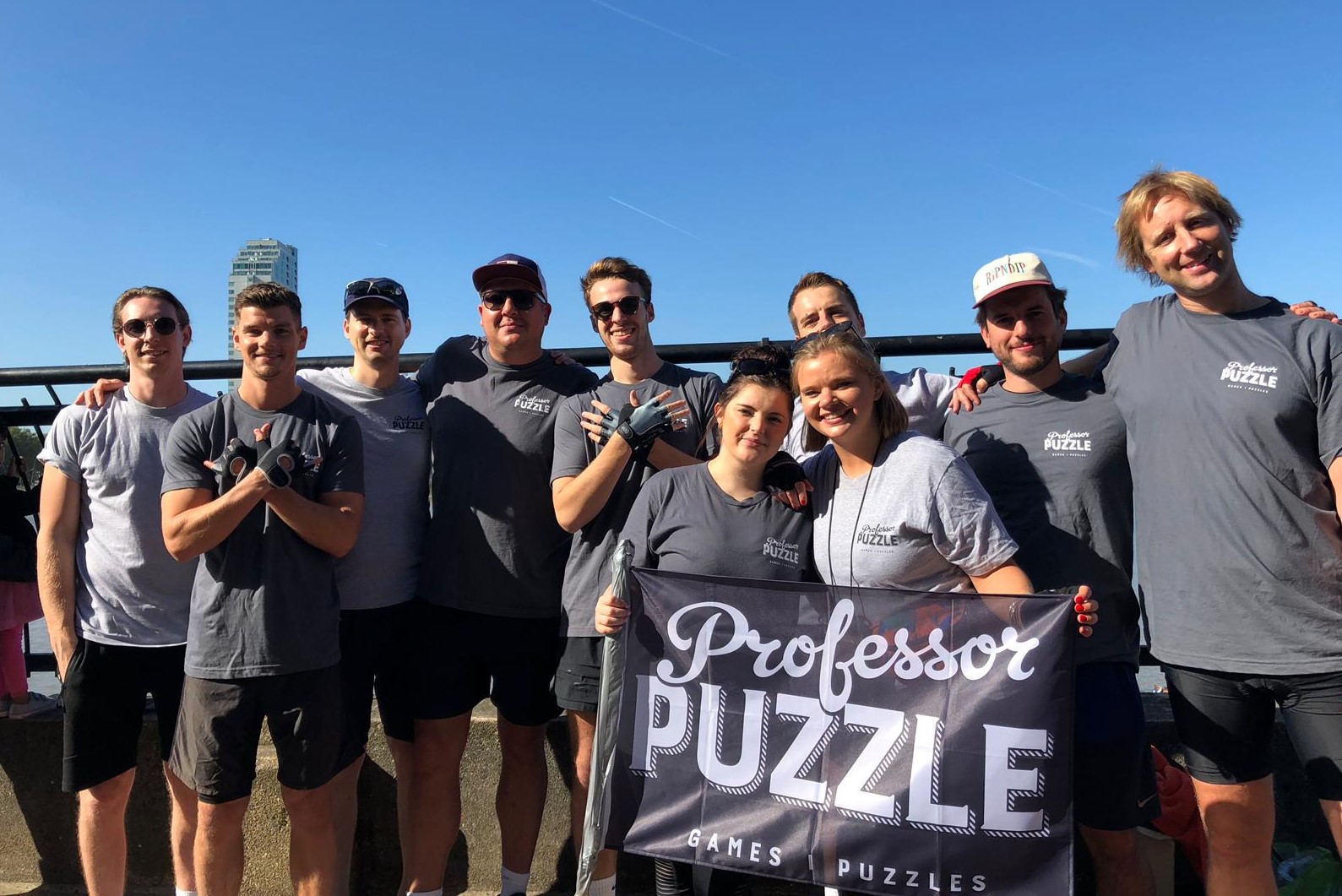 On Saturday the 14th September, a team of ten Professor Puzzle colleagues faced the Great River Race, a gruelling 21.6 mile-long row along the choppy River Thames. The event consisted of over 330 boats of varying sizes, and was in aid of Skerries 4 Schools, a charity motivated by giving youngsters the opportunity to experience the excitement and discipline of rowing, working as a team and enjoying being on the river – a sport too expensive for schools to fund.

Having lost each other searching out high energy snacks in Waitrose, we regrouped and the day began with us reporting for duty at Canary Wharf docks. We were greeted by a seething mass of seemingly seasoned rowers with years of experience and top of the range equipment, and the stark realisation of just how hard the event was going to be really set in. The first challenge, however, was finding the Professor Puzzle assigned skerry, the S4S Jim Clarke, amongst the sea of almost identical boats. After 15 minutes of the Thames riverbank soaking its way into our trainers, we were finally able to board Jim Clarke and set off for the starting line.

Over the next hour we perfected the art of floating about aimlessly, getting increasingly numb bottoms. Then the marshals signalled the start of the race, and we were off! A solid five seconds of unsynchronised rowing was all it took to realise just how out of depth our team was in comparison to the other rowers – the technique, the rhythm, the ease – but even so, the level of desire remained the same; teeth were gritted, smiles plastered on faces and much banter thrown around!

After stopping for countless breaks, surviving our MD’s rhythmless attempts to keep the rowers in time, and being overtaken by an embarrassing amount of boats who started far later than us, the S4S Jim Clarke arrived in Ham just over three hours after setting off, finishing 248th out of the 330 boats.

The day was a true challenge for our team of rowers with just two hours of experience prior to the event. However, it proved to be an amazing way to get together outside the office, resulting in some serious team bonding, much congratulatory back-slapping and a lot of personal satisfaction! Oh, and a few well-earned drinks to aid our recovery! A big thank you to the organisers of the Great River Race for allowing us to take part, and to Skerries 4 Schools (S4S) for allowing us to represent your charity in doing so! 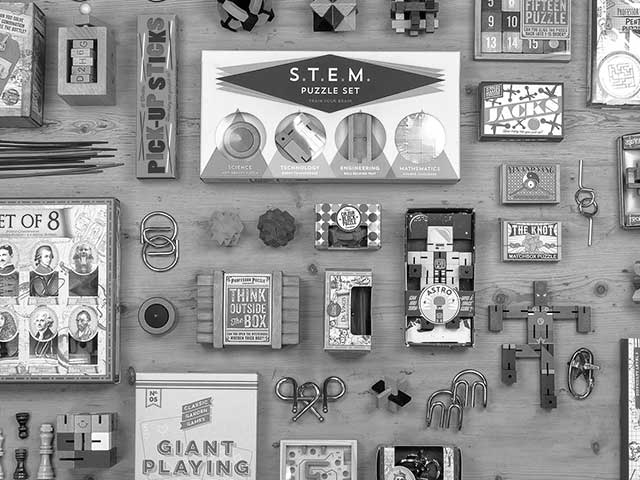